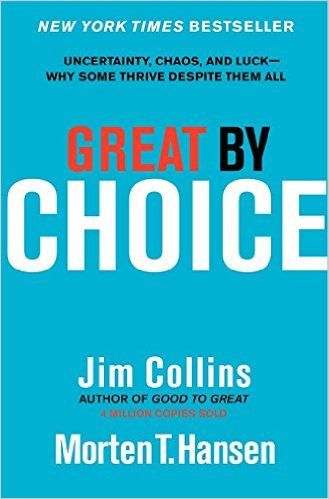 A sniper is trained to hit very specific marks from a long distance away. Sounds easy, just put the crosshairs on your target and shoot right?

Like most things in life, its more complicated than point and shoot and that mentality is why so many plans in business fail.

In fact, that’s why a lot of MY plans have failed in the past and that’s why I learned constant calibration.

So many factors affect that bullet on its way to its target and a sniper has to calibrate for all of them. Things like wind speed, wind direction, bullet velocity, gravity and if the target is far enough, even the curvatrue of the earth!

Even the greatest snipers aiming at a stationery target has to constantly recalibrate to adjust for the wind.

We entrepreneurs are snipers.

Nothing in business is stationary, so like the sniper we have to constantly be recalibrating.

We very rarely get things right the first try so its important to test your assumptions and calibrate based on the results.
– The marketing tactic that worked last year is a dead end now, you need a new tactic.
– The UI trend that was all the rage not too long ago is looking tired and old now. Time to recalibrate your UI assumptions.
– The product idea we thought was brilliant it turns out no one wants. Better calibrate to build something they do want.
– Sales are stalled, better calibrate to improve sales.

Where does this come from?

As entrepreneurs we have big goals for success. Reaching those big goals means we have to set targets, fire, calibrate, fire again and repeat until we hit our mark. Then we fire the cannonballs, our big bets.

This calibration concept came into clear focus for me when I read Jim Collins excellent book Great By Choice.

In it he shows how taking big bets (firing cannonballs) without calibrating is costly, both from a money standpoint and a failure standpoint. Rather, he advocates for firing bullets, calibrating based on what you’ve learned, fire again and repeat that process until you hit the target. Then, fire a cannonball.

Bullets are cheap. You can fire a bullet with low risk and miss your target without costing your company.

Cannonballs on the other are expensive. If you miss your target, you have a high risk with a failure.

The rest of Great by Choice is excellent and I highly recommend picking it up.

These are the tales of success and failure of an entrepreneur.